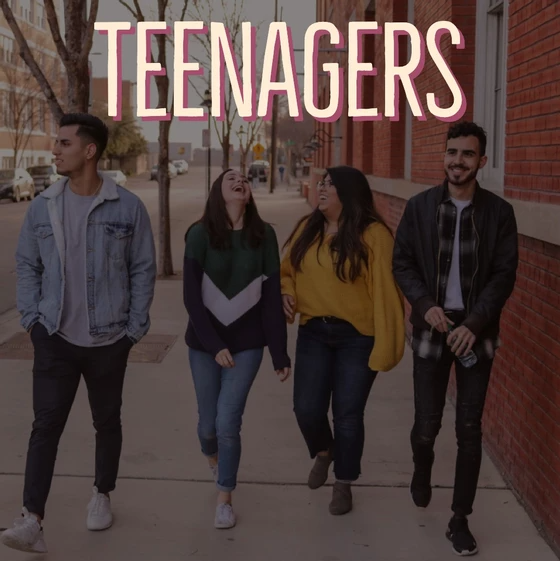 So let’s chat about teenagers for a bit. This age is historically difficult and now that we’re in the middle of a spiritual shift, the difficulty has taken on a specific look.

Kids in general are coming into this world much more spiritually open, more sensitive, they have a wonderful awareness and a caring for the world as a whole. Much of their spirituality is so innate within them, they are unaware of it. It’s like asking a fish about the water it’s swimming in or the amazing capabilities of it’s gills. It doesn’t know about them, it’s simply the way things are.

Some important aspects of this are manifesting and the knowingness that all is well and they are safe. From a spiritual perspective, kids know these things innately, so much so they may not initially be motivated to take much action. They are so spiritually connected, they have so much less fear and worry that they aren’t inspired to take action in the way that previous generations were.

Previous generations wanted things and the only way they knew to get them was through linear action. Do this, then this and you get that. It’s the earthly way things work. This generation is so spiritual, they can manifest many things they want very easily with little action. Often times they can get a job with one interview instead of going on 200 interviews to land one. They’ll also stop trying when things don’t come easily because it’s unexpected to them and therefore will get discouraged.

Spiritual evolution as a species is about the integration of spirituality and humanness. We are Spiritual Beings at our core but we are also having a human experience. The joy of using our spirituality as an anchor to safety minimizing fear as we experience things in this amazing world is overwhelmingly blissful! We have to remember to do both.

I feel with teenagers specifically it’s important to acknowledge their spirituality and comfort in life while also showing them the way the human, linear world works. On earth there is a pattern of natural consequences. It’s not punishment, it’s simply cause and effect. If you work, you get a paycheck and you can have a car or a roof over your head. If you don’t, you can’t. That’s obviously an extreme example but this is the pattern we have to teach our children. We have to guide them to take their natural gift of knowing they are safe and blend it with the joy of expressing themselves and expansion. So show them the pattern. They can’t be allowed to remain completely comfortable not doing anything. They have to be shown the joy of expansion. Show them when they do things, they get things and more importantly show them that if they don’t do things, their circumstances become less and less enjoyable until they see the pattern of following joy.

You see, the entire Universe is expanding, the world is spinning and everything is constantly changing here on earth. It goes against nature to not move forward. This is what depression is: non-movement. When someone is still and not moving, growing, expressing, expanding or changing, it goes against nature. Life-force energy stops flowing and the result is depression. We can’t feel good sitting still in life. Everything is evolving and moving forward and so must we.

So teach them this aspect and if you’re a teenager, experiment with it yourself! Try taking action and feeling the joy it produces. After experiencing it a few times you’ll be hooked! If you’re a parent, set up a series of actions and natural consequences if the actions aren’t taken. They need to become increasingly uncomfortable as they go but the first few don’t need to be very severe. Remember, you’re trying to teach them the pattern of how life works, not punish them. Make a series of action/consequences (perhaps 5 of them) and go over them all so your teenager can understand them and see the process being laid out. Then implement them. Remember to be specific because they’ll use rationalization to get around them and always stand firm in your boundaries. If you don’t follow through, you’re simply teaching them that the world doesn’t work that way. You’re teaching them that they can stay stationary and things will stay the same and this simply isn’t true in life. If they don’t take action, they will become depressed…it’s nature.

It’s like everything, if we first try to see the good in people and try to understand what’s motivating them or in this case – isn’t motivating them…we can find a better solution. Blaming and shaming doesn’t work. First understand the issue and then find the solution based on the understanding. The teenage years aren’t often easy for the teenagers or the parents but with a little understanding, things can get better.